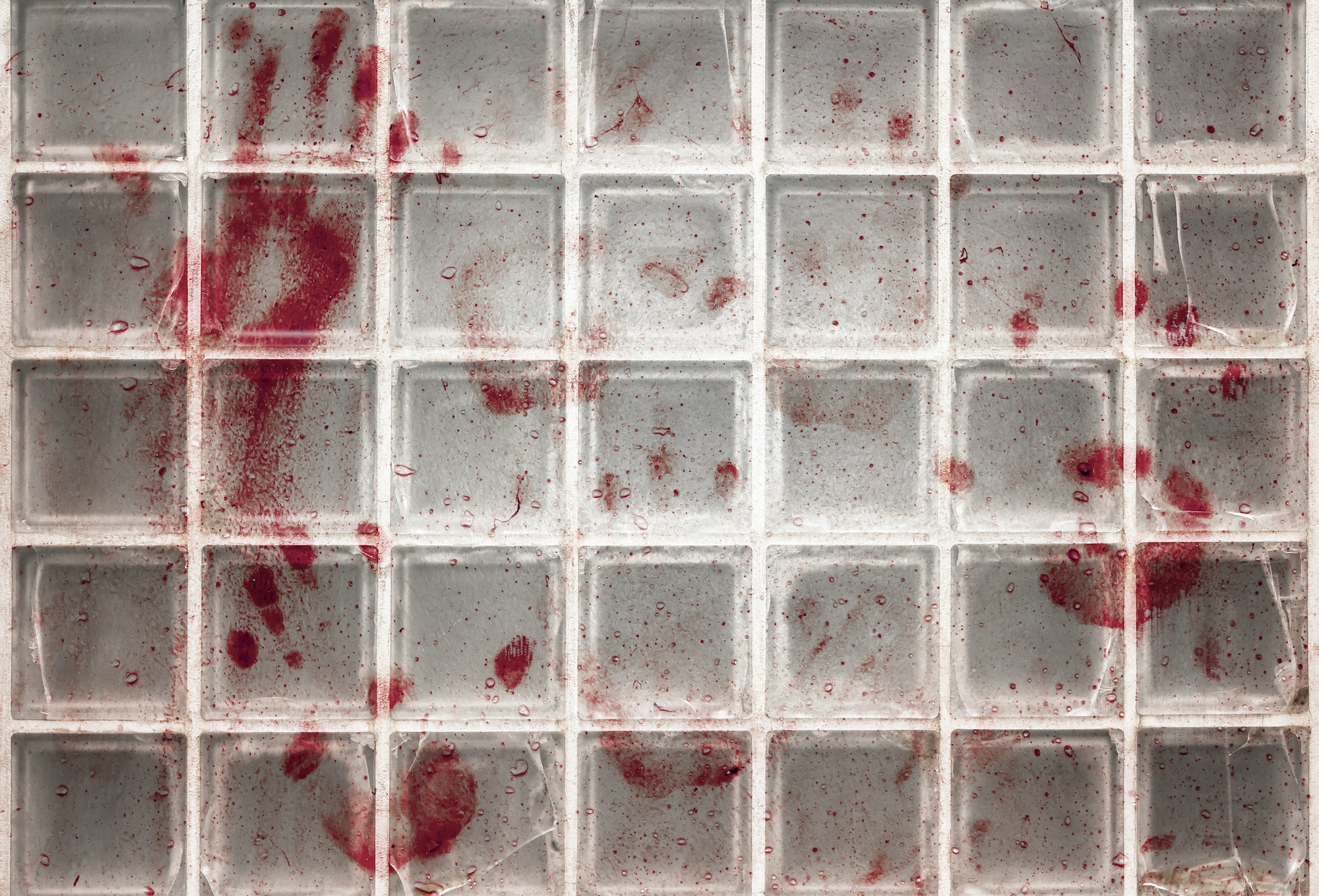 FILM THURROCK PRESENTS AT THURROCK FILM CLUB LOOK AGAIN! A CELEBRATION OF THE MONSTROUS IN FILM

This autumn, we embark on a journey into the monstrous as we celebrate horror on film. Radical and provocative, horror has provided a community for those excluded from the mainstream since the inception of cinema; forcing audiences to confront their darkest thoughts and offering a platform to marginalised voices. Reality echoes macabrely in horror films.

Look Again! is screening as part of In Dreams Are Monsters: A Season of Horror Films, a UK-wide film season supported by the National Lottery and BFI Film Audience Network. indreamsaremonsters.co.uk

The event is finished.