FILM THURROCK presents at THURROCK FILM CLUB LOOK AGAIN! A CELEBRATION OF THE MONSTROUS IN FILM

This autumn, we embark on a journey into the monstrous as we celebrate horror on film. Radical and provocative, horror has provided a community for those excluded from the mainstream since the inception of cinema; forcing audiences to confront their darkest thoughts and offering a platform to marginalised voices. Reality echoes macabrely in horror films.
DOWNLOAD HORROR 2022 PROGRAMME
Look Again! is screening as part of In Dreams Are Monsters: A Season of Horror Films, a UK-wide film season supported by the National Lottery and BFI Film Audience Network. indreamsaremonsters.co.uk

To celebrate the first anniversary of the Community Café in Grays Town Park, Look Again! kicks off with the quirky animation The Corpse Bride by Tim Burton starring the voices of Helena Bonham-Carter and Johnny Depp. The origin of this story is Jewish, emerging in Russia at the end of the 19th Century during a time of strong anti-Semitism, when Jewish brides were murdered to severe lines of succession. 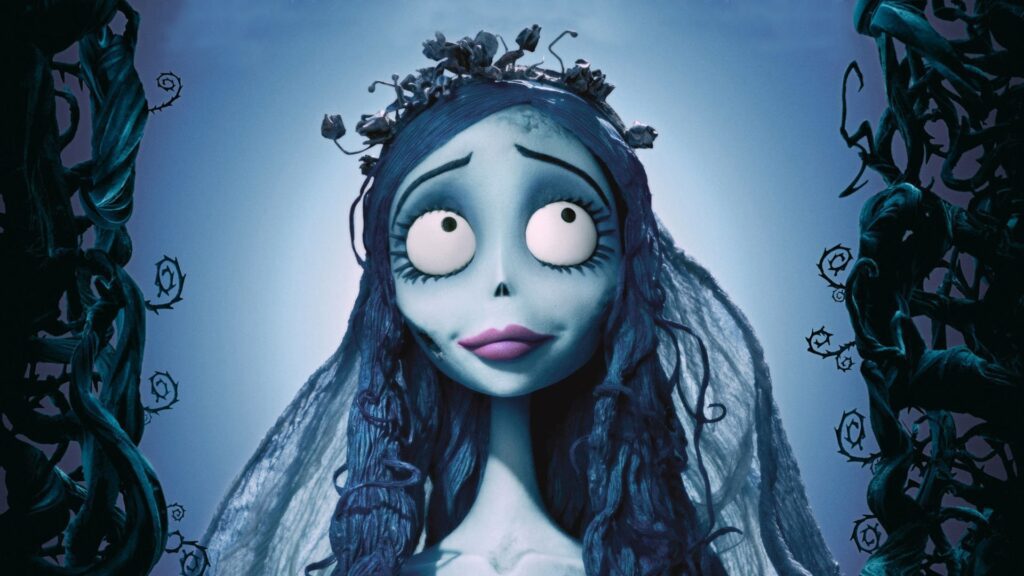 Kaneto Shindô’s Kuroneko (The Black Cat) is a standout film of the kaidan-eiga genre of Period ghost stories. A sparse, atmospheric horror story, adhering to the director’s philosophy of using beauty and purity to evoke emotion. It boasts riveting performances from many of the greatest actors of Japan’s golden age of film. 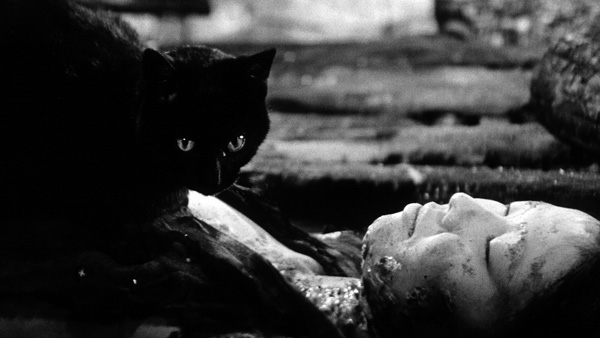 The Housemaid is a Vietnamese film. When an orphaned Vietnamese girl is hired to be a housemaid at a haunted rubber plantation in 1953 French Indochina, she unexpectedly falls in love with the French landowner and awakens the vengeful ghost of his dead wife who is out for blood. This film ties in with the horrific deaths of 39 Vietnamese found dead in a lorry in Grays. 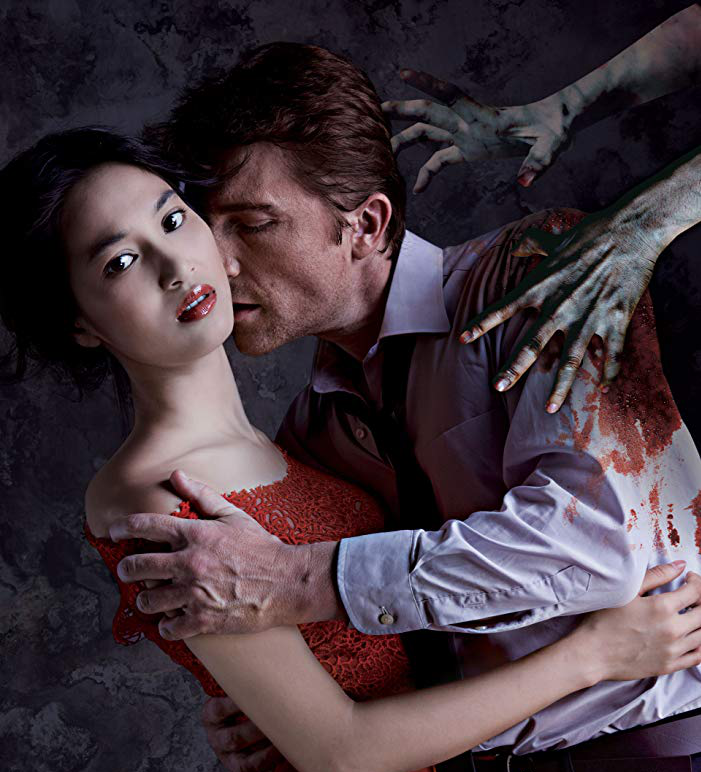 Werewolf is a Polish film inspired by real-life, historical events. Writer and director Adrian Panek turns the nightmare of the Holocaust into literal monsters. One-part survival horror, one-part wartime thriller with a dash of coming-of-age drama. It is an unconventional, yet beautifully haunting contemporary dark fable. 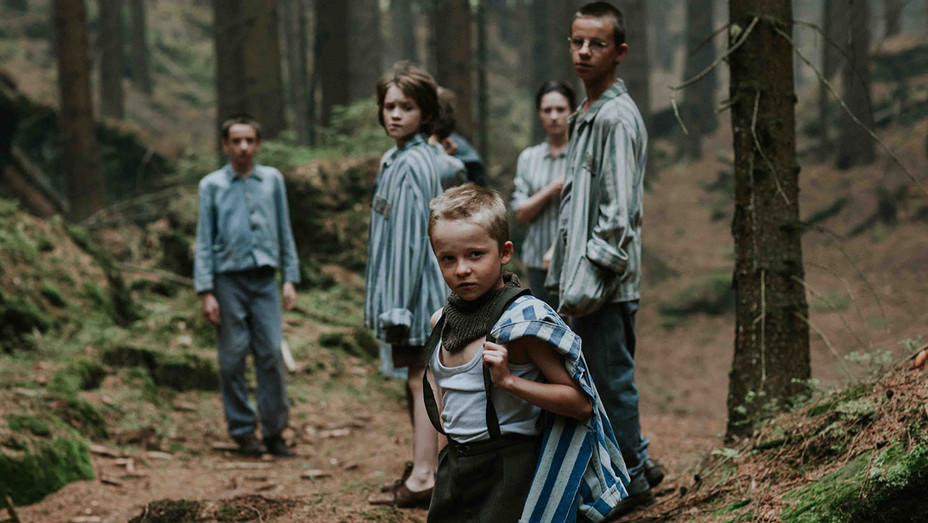 Director Rainer Sarnet‘s unique, hypnotic, and whimsical Estonian film, November, has been a smash at film festivals, and once you fall under its spell, you’ll see why. A contemporary film already destined for multiple viewings and passionate cults, November will be haunting your dreams and tickling your funny bone for years to come. 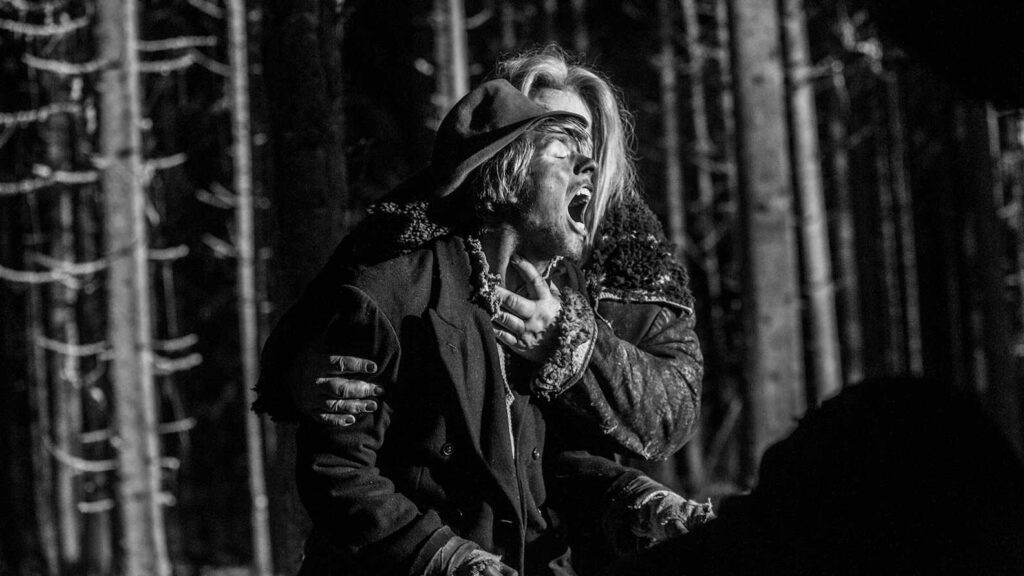 News, events and other information straight to your mailbox. We don’t spam.
SUBSCRIBE NOW